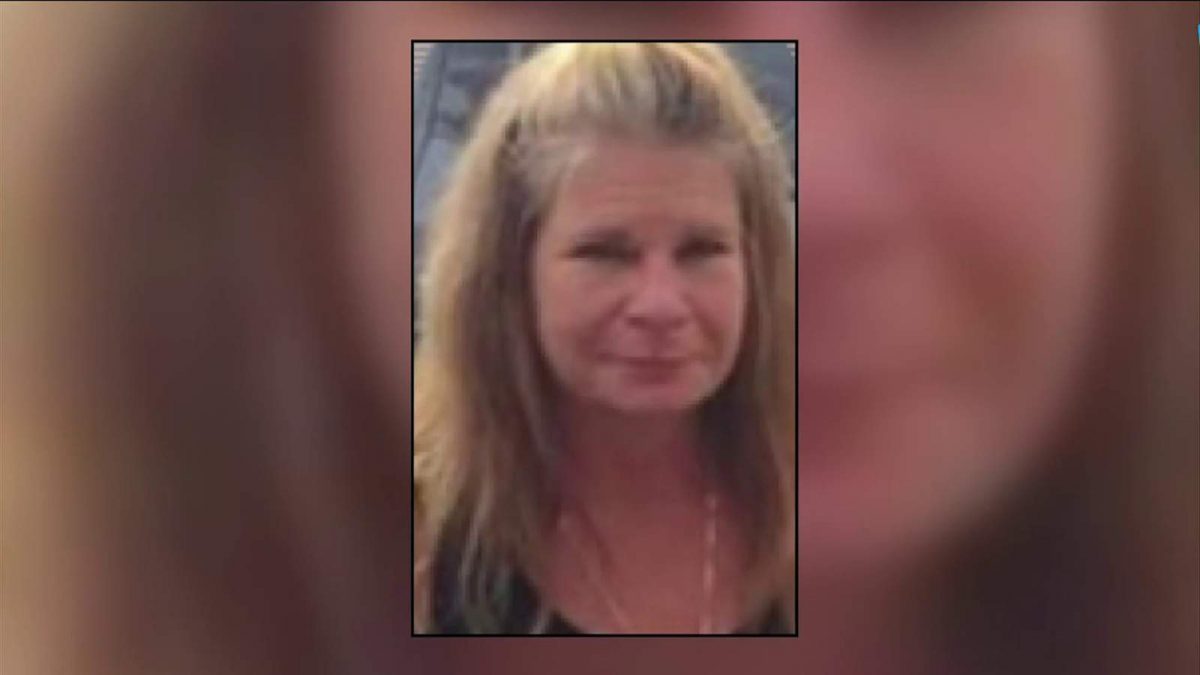 JACKSONVILLE, Fla. – A tragic case continues to be under investigation on Jacksonville’s Westside.

That’s where, according to police, a woman was fatally struck by a bullet Sunday in her Westside home while her neighbor was cleaning his gun. Family and friends have identified her as Jennifer Edelen, a mother of four.

“Life is to (sic) short and this unexpected departure has impacted us ALL,” wrote the organizer of a GoFundMe page that has been set up to help the family with funeral expenses.

Police said her young child called 911 for help, thinking the shooting was thunder and lightning. After police arrived, a neighbor told them he was cleaning his firearm in his home when it accidentally discharged, according to the Jacksonville Sheriff’s Office. A police report shows the gun that discharged was a semi-automatic rifle.

The State Attorney’s Office told News4Jax on Monday afternoon that the case is still active and it has not made any determination on whether the neighbor will be charged.

News4Jax also spoke with a local firearms instructor about the dangers of cleaning a weapon and why safety is key.

“The first thing you want to do is not have any ammunition in because that’s first and foremost how mistakes can happen,” said Rod Mills, with Scorched Earth Firearm Training.

Mills added there are times when it’s hard to tell if there’s still a round in the chamber of a weapon, so you should always at least double-check, if not triple-check.

“You want to make sure you’re in a well-lit area,” Mills said. “Sometimes bullets or the shell casing can actually take on the same color as your barrel, so therefore you want to double-check.”